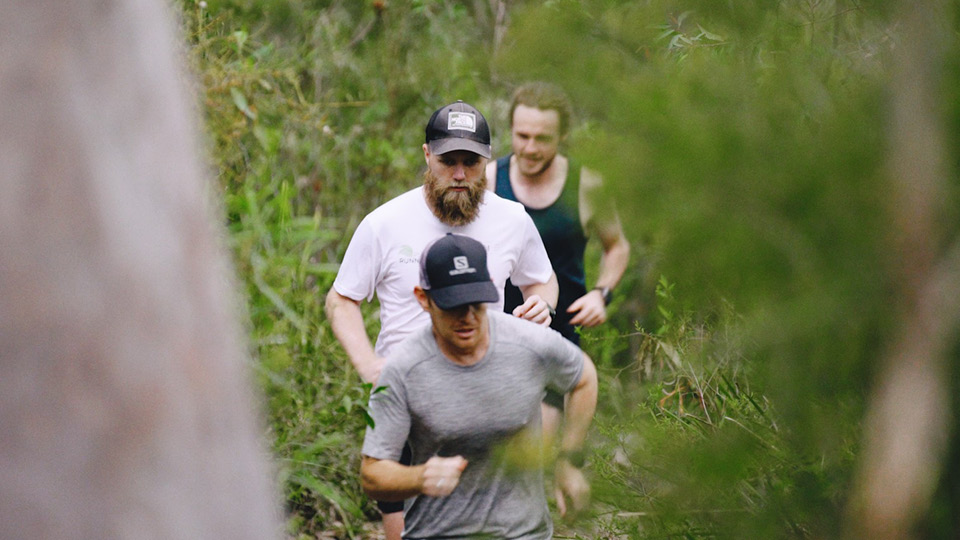 This film has been more than three years in the making. When we met three Aussie guys who were taking on one of the world’s most well-known ultra trail-running races, we knew it’d make a fantastic film. At Broaden, we set out to make a 10-minute short film and what evolved was a story that we couldn’t have dreamt of. The brief we set ourselves was simple: tell the story of three normal guys, brought together by a love for running, who take on the ‘holy grail’ of trail running, Ultra Trail du Mont Blanc.

‘The Hundred Miler’ was Broaden’s first documentary and has been met with critical acclaim. We hosted a live online premier which was attended by over 1000 viewers, and since its release in April 2020 it has amassed over 200,000 views. The support for the film has in some ways been overwhelming, and perhaps the most inspiring response is to have heard from so many viewers about how the film has encouraged them to run and race more. In Summer 2020 the film was selected and screened at the International Festival of Mountain Films in Poprad, Slovakia.

“If you’ve ever wondered why someone wants to run these long distances, you’ll get some insight here. Stunningly shot and extremely well told.”