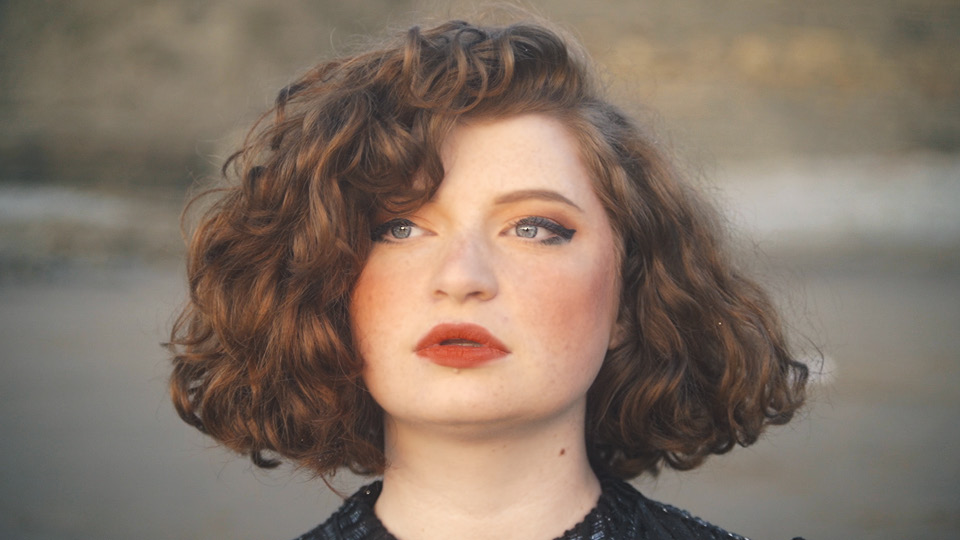 A surreal and sparkly video for psychedelic jazz track ‘Anchors’

Birmingham-based musician Rosie Tee approached Broaden as part of her Arts Council-funded campaign to craft a video to accompany the release of her single, ‘Anchors’. Her starting inspiration were silent movies featuring unseen creatures and immersive contemporary music videos which create an abstract narrative and sense of unease set in natural surroundings. Building on this inspiration, we were tasked with crafting a concept for the music video, and developing it through to edit and release.

‘Anchors’ is the lead single from Rosie Tee’s ‘Earth, Embrace Me In’ EP released on 1.10.21. Set to a track described by BBC Introducing as ‘weird, wonderful and an absolute joy’, the Anchors music video is a far departure from copy and paste live performance videos. The finished composition portrays an amorphous creature which represents the existentialism that Rosie Tee set out to explore in this haunting and fierce track.

“Every step was highly considered from conception to delivery. The beautiful end result is a testament to Broaden’s dedication throughout the entire project.”

A surreal and sparkly video for psychedelic jazz track ‘Anchors’.