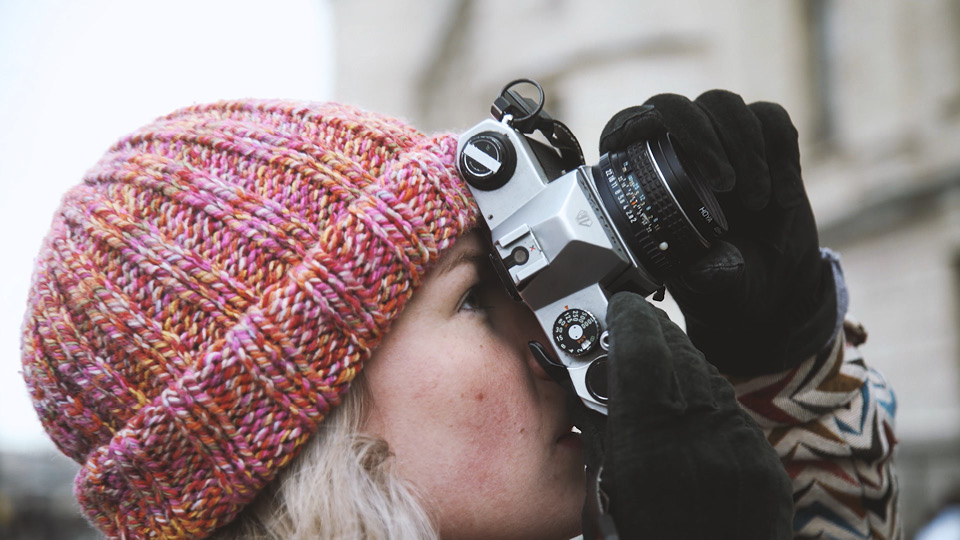 What happens when you explore a city armed with an analogue camera, a roll of film and no plan? It was with that question in mind that our ‘Place Portraits’ series was born.

For episode 1 of ‘Place Portraits’ we took to the streets of Paris. At Broaden, neither of us had explored the city in great detail before, and especially not in the depths of winter. We filmed the whole video in one day, taking it in turn to shoot film and capture the process on video too. With the final edit, we wanted to communicate that sense of exploration and ground-level discovery that we’d enjoyed so much on the shoot day. We also created a custom animation which serves as a reoccurring introduction across all episodes in the series.

The four minute video is a travel film-meets vlog-meets photo album. We love how it presents the photos taken on the day in the context of the journey undertaken in the streets of Paris to take them.